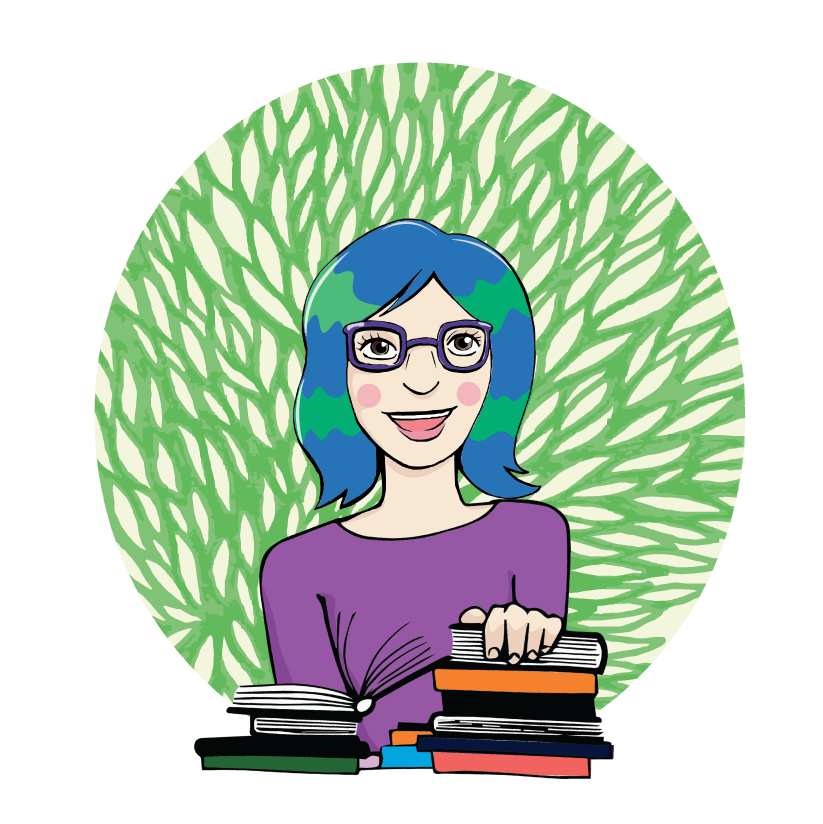 I was born in Cyprus in 1980. At the age of nineteen I moved to Italy to study, and I have lived between Italy and Cyprus ever since. My life and my work are the expression of my Cypriot roots in the world.

During and after my studies in the field of Conservation of Cultural Heritage and Performing Arts Management I dealt professionally with the translation of texts of cultural character and showed particular interest in children’s literature. I attended a distance course in Italian language and translation at the National and Kapodistrian University of Athens and continuously attend seminars and training programmes on translation and children’s literature.

I worked for more than ten years as a linguistic assistant at the Italian company Stenotype Italia, and I conducted the localisation of the Italian Stenotype System (Melani – Stenotype) into Greek, with particular attention to the needs of the Cypriot dialect.

In 2021 I attended a postgraduate course on children’s literature at the University of Padua, where I mainly dealt with gender equality in children’s literature (also the subject of my degree thesis). I also had the opportunity to do a research on Italian and Greek or translated into Greek literature with an emphasis on gender-positive representation.

Since 2014 I have been mainly dedicated to children’s literature and the promotion of Cypriot authors in Italy.

The Modern Greek language, a language with a long history, is now spoken by about 15.5 million people, mainly in Greece and Cyprus. The contemporary Greek literary production of the last twenty years offers a significant number of excellent books which deserve to travel around the world. I have, in my own way, chosen to help these writers on their journey, focusing mainly on Cypriot authors dedicated to children’s literature. My choice is not only based on the fact that I was born on the beautiful island, but for the reason that Cyprus, because of its small size, does not offer many opportunities for its writers to publish their work outside the Greek world.

I am constantly looking for engaging stories and current texts and I always like to get to know the author with whom I will collaborate. As for the choice of the publisher, I always rely on the subject of the book, the author’s style and needs. 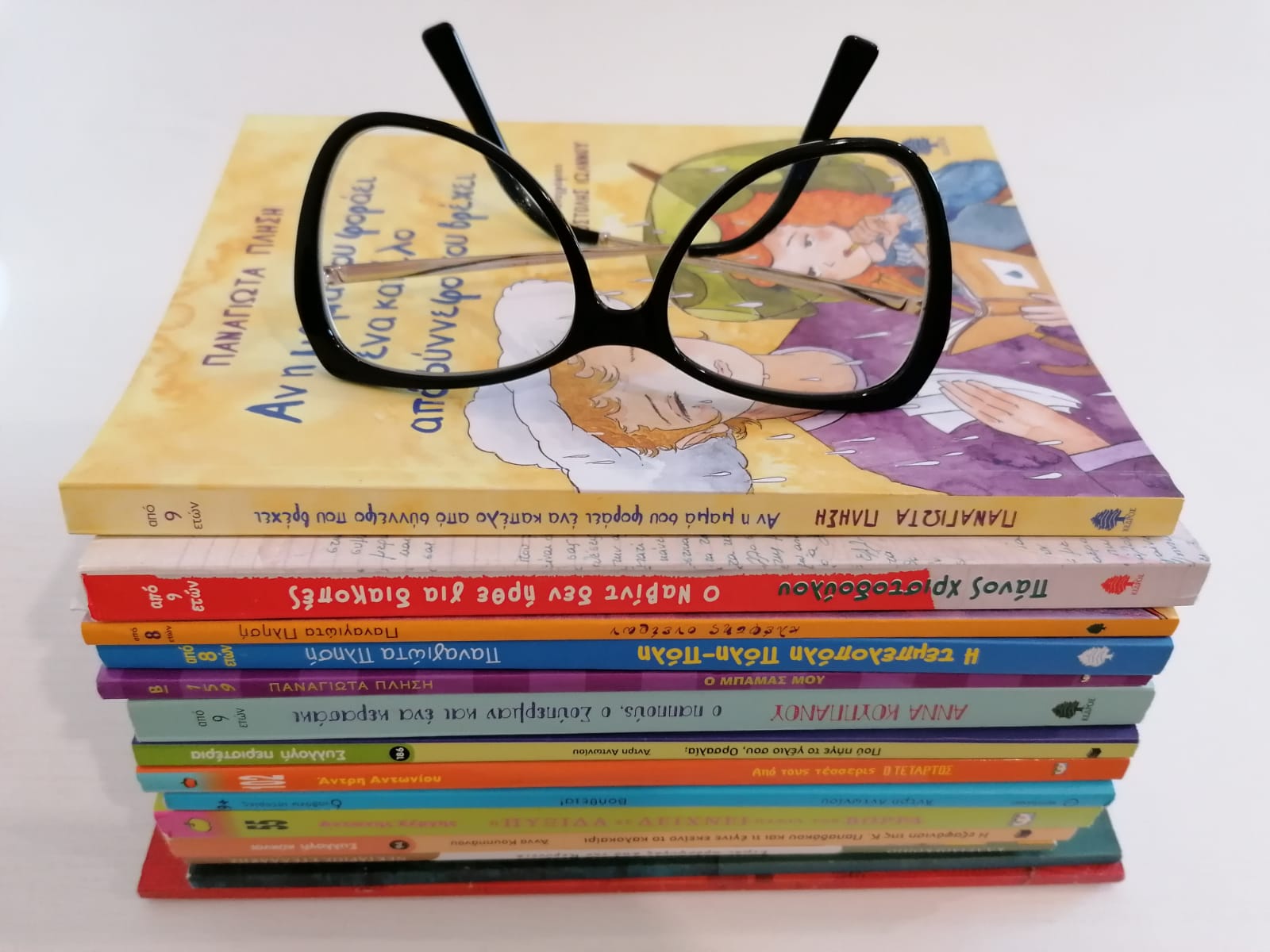